Giving Back To Our Community 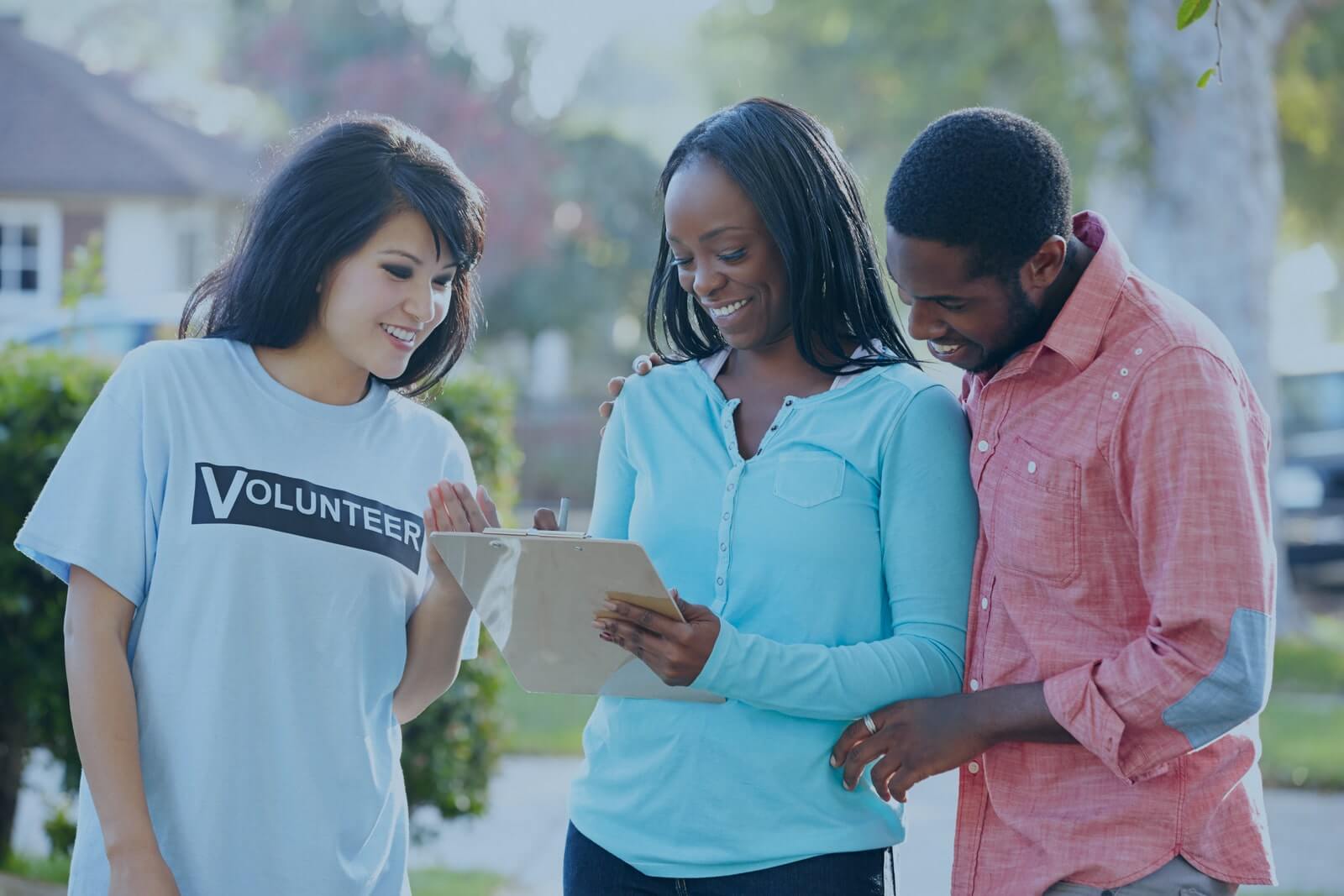 WE SUPPORT OUR COMMUNITY

Tribecca Finance is committed to Corporate Social Responsibility. Being involved with the community and various organizations gives us the opportunity to give back. Over the years, we have developed valuable relationships with our customers, neighbors, and business partners. Whether it’s sponsoring a sports team or supporting a food bank, we are here to lend a helping hand.

Tribecca is a major supporter of The Shayam Kaushal Charitable Foundation.

Tribecca is a sponsor of many local sports teams. Our sponsorships have given children the opportunity to participate in athletics at a competitive level. The children not only experience the challenge of competition by participating in the sport but are able to learn and develop life long social skills. At Tribecca, it gives us great satisfaction in supporting and investing in our next generation. 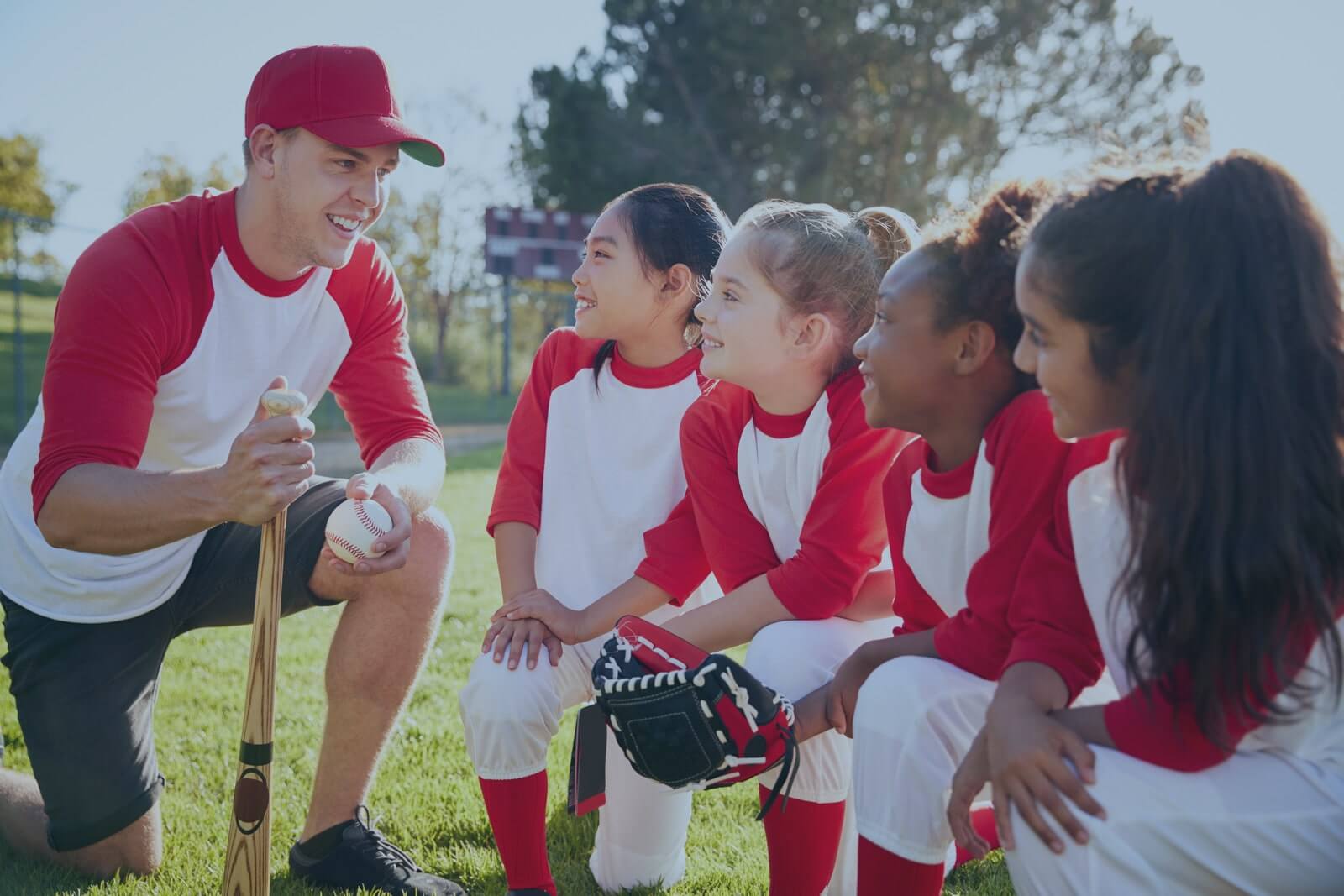 The Canadian Mortgage Brokers Association of Ontario is an association of mortgage professionals that act on behalf of its members as the voice of brokers and agents in Ontario.

Tribecca is a proud supporter of CMBA, which works closely with its members in supporting industry initiatives, fostering professional development of mortgage brokers and agents as well as raising awareness of the mortgage industry. www.cmbaontario.ca 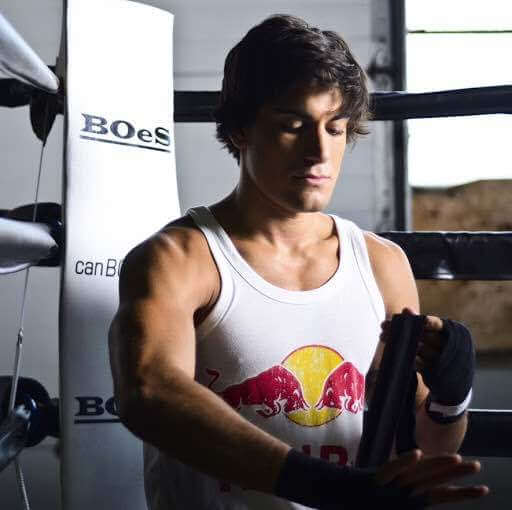 Tribecca is a proud sponsor of Elias “The Spartan” Theodorou, the winner of the UFC Nations Canada vs Australia.

We have supported Elias since the beginning of his pro MMA career and are proud of his accomplishments. Elias has climbed the ranks to become one of Canada’s premier athletes and we believe it is important to support our Canadian athletes and assist them in reaching their pinnacle on the international stage. Tribecca continues to support Elias and looks forward to seeing him reach new heights of success.

Tribecca is in my corner, hear it straight from Elias.

Hear it Straight From Elias

My current status as a professional fighter — one competing at the highest levels of my sport — didn’t happen overnight. Years prior to dancing under those bright UFC lights, I had only a dream, and the resolve to make it a reality. Most will never see, or even know of, the countless hours of practice, years of discipline and numerous obstacles I had to overcome to get to where I currently am, with no plans to stop. The road for a mixed martial artist can be long, with gigantic highs and devastating lows guaranteed. (Not to mention, the endless variables in a fight, which can leave even the best on the wrong end of a strike, submission or judges’ decision.)

Although an “individual” sport, it takes a small army to get someone ready for fight night; I’ve been very lucky to have great support, both on and off the mats. In the gym, my coaches and training partners have pushed me, both mentally and physically, to strive for greatness. Outside of it, my friends and family have been nothing but supportive, showing up to most, if not all of my fights in North America. Thankfully, living in the Internet age, and through social media, my friends and family, along with fans (a word I’m still getting used to), can keep up with my global endeavours as well. Countries like Brazil, Thailand and Japan are all hotbeds of martial arts, and places I’ve had the privilege to visit and train.

I embarked upon this journey due to my desire to succeed, no matter the sacrifices. My sport, like many, isn’t lucrative for those breaking in. I would argue that money should take a back seat to passion; you don’t fight for cash — you fight for yourself first, and the possibility of riches way down the road. After a few years fighting in smaller shows, and a short notice win in Bellator, I would reach my breakout moment on reality show The Ultimate Fighter: Canada vs. Australia, which I competed in and won. In the process, I became the first Canadian to accomplish this feat, earning a six-figure UFC contract.

However, before this current pinnacle of my career, there was the hard road I had to travel, which lacked the security I currently enjoy. As I came up in the ranks as a fighter, I used my background education (a BA in Creative Advertising) to create relationships with different companies, many of which remain to this today.

That said, my first, and most influential, partnership came not by actively seeking it, but by a chance meeting with someone very similar to myself, despite being in a very different profession. The day I met Tribecca Finance president Rajan Kaushal, he actually had plans to see someone else. He was at the gym, looking to sponsor a different fighter. However, fresh off my first professional match (and win), I was eager to share the online video with anyone that would watch.

He would later tell me that it was my tenacity to fly solo — I fought without my coach, at the time, who couldn’t make it — and throw caution to the wind that caught his attention. Over the next few weeks, then months, Rajan and I began finding increasing common ground, eventually becoming friends. One of the reasons was that we’re very much alike, having the same drive and desire for success.

As I racked up victory after victory in various cages and promotions, Rajan continued to offer his guidance and friendship. I was honoured to receive a sponsorship from my new friend, and mentor. This support was critical to my growth in my early years. The ability to focus on my passion, without worrying about outside distractions, allowed me to strive for greatness — always focusing on the task at hand.

Over the years, Rajan has been a mentor, supporter and, most importantly, friend. Our relationship transcends the cage, with not just his years as the leader of a very successful company to draw upon, but his life experience as well. He’s been there to offer his often-priceless guidance as I’ve grown as a fighter, and person; I am thankful to have Rajan and Tribecca in my corner. As stated, he believed in me before it was “cool” and, in turn, helped establish a level of confidence in my name and brand, in regards to other companies and sponsors. Rajan’s ability to pick a “winner” when investing in an athlete in many ways parallels his success with Tribecca.

As an alternative lender, Rajan and his company constantly have to believe in people, sometimes when no one else will. To help foster success in the lives of so many is an extraordinary accomplishment, and that’s what he and his company specialize in, whether it’s an individual, a new business or a professional fighter with a dream.